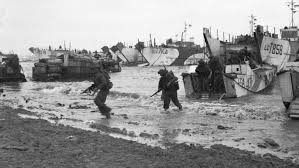 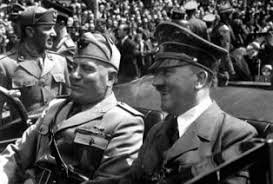 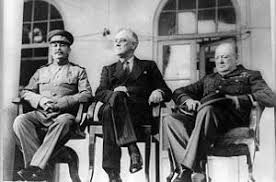 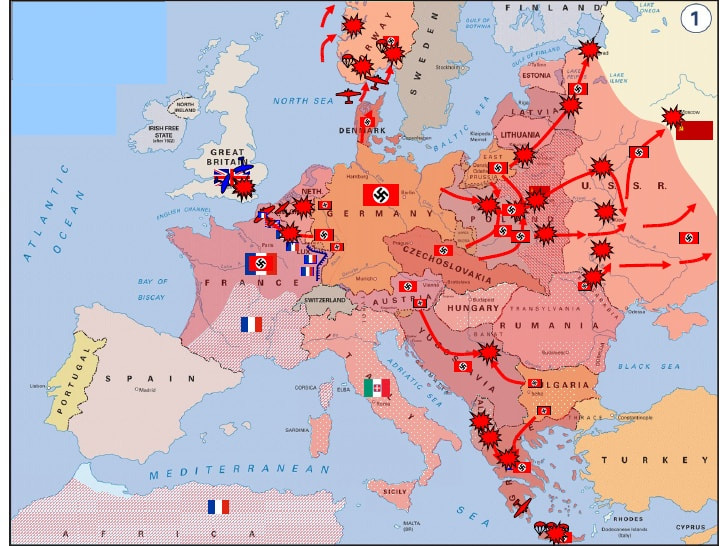 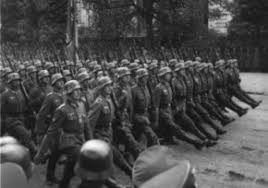 
HOW DID THE SECOND WORLD WAR START
After World War One ended in 1918, Germany had to give up land and was banned from having armed forces.
In 1933 the German people voted for a leader named Adolf  Hitler, who led a political party in Germany called
the National Socialists or Nazis . Hitler promised to make his country great again and  quickly began to
arm Germany again and to seize land from other countries.Shortly before 5am on Friday 1st September, 1939,
German forces stormed the Polish frontier . Tanks and motorised troops raced into the country over ground,

supported by stuka dive bombers overhead. A total of 1.25 million Germans solders swept into Poland.
Britain and France declared war on Germany after Hitler refused to abort his invasion of Poland .


THE AXIS AND THE ALLIES
There was two sides in World War II, it was fought between the Axis and the Allied
The Axis           The Allies
German             Britain
Italy                    USA
Japan                 USSR
France
LEADERS OF THE ALLIED POWERS
Great Britain : Winston Churchill-Prime minister
USA : Franklin D. Roosevelt-President
USSR: Joseph Stalin-General Secretary
France: Charles de Gaulle-Leader of the free French

Most of the countries in the world were involved in some way .
It was the most deadliest war in all of human history with around 70 million people killed .

HOW RUSSIA BECAME A ALLY
At the start of WWII, Russia and Germany were friends . However, on 22 June 1941 Hitler, the leader of Germany,
ordered a surprise attack on Russia . Russia then decame an enemy of the Axis Powers and joined the Allies.

HOW THE US JOINED THE WAR
The US had hoped to remain neutral during WWII .However,the US was attacked by surprise at Pearl Harbor
by the Japanese on December 7th 1941. This attack united the country against the Axis Powers and tured the tide of WWII in the favor
of the Allies.

THE LEADERS OF THE AXIS POWERS
Germany:Adolf Hitler-Chancellor of Germany
Italy:Benito Mussolini-supreme dictator of Italy
Japan:Emperor Hirohito-Emperor of Japan
An even strong alliance was signed between Germany and Italy on May 22, 1939 called the Pact of Steel . This treaty would
later be called the Tripartite Pact when Japan signed it on September 27, 1940. Now the three main Axis Powers were allies in the war

D-DAY:THE INVASION OF NORMANDY
On June 6th, 1944 the Allied Forces of Britain,America,Canada and France attacked German forces on the coast
of Normandy,France.With a huge force of over 150,000 soldiers,the Allies attacked and gained a victory
that became the turning point for WWII in Europe. This famous battle is sometimes is called D-DAY

The Holocaust occurred during WWII when Hitler was leader of Germany. Six million Jewish people were murdered
by the Nazis this included as many as one million Jewish children. All Jewish people were sent to concentration camps.
Concentration camps were like prison camps . Some camps even had gas chambers. People would be lead into the chambers in
large groups only to de killed with poision gas.

ANNE FRANK'S DIARY
This is a diary of real life story of a young girl and her family hiding from the Nazis for two years before they were betrayed
and captured. Anne died in a concentration camp.

THREE FRONTS
In 1941 Germany had control over much of mainland Europe. They had tried to take over Great Britain in 1940 with the
battle of Britain but failed. Germany's army was stretched thin and was fighting on three fronts
1.Eastern Front
2.Mediterranean Front
3.Western Front

THE ALLIES START TO FIGHT BACK
In 1942 and 1943 the Allies began to fight back. the British Air Force began to bomb Germany, taking the warto German soil.
They also took control of northern Africa and then launched an attack on Italy forcing them to surrender.
The Russians defeated the German army on the Eastern Front and push them back towards Germany.

END OF WORLD WAR II IN EUROPE
On June 6, 1944 the Allies attacked the Germans on the Western Front. This day is often called D-DAY or the Invasion of Normandy.
The Allies defeated the Germans and pushed them out of France. Germany then counterattacked and a great battle, called the battle of
the Bulge, was fought. Hundreds of thousands of US troops held the Germans back and the German army was finally defeated.

On May 7, 1945 Germany surrendered to the Western Allies. The next day the Allies celebrated victory. May 8th is called V-E DAY or "Victory in Europe"day 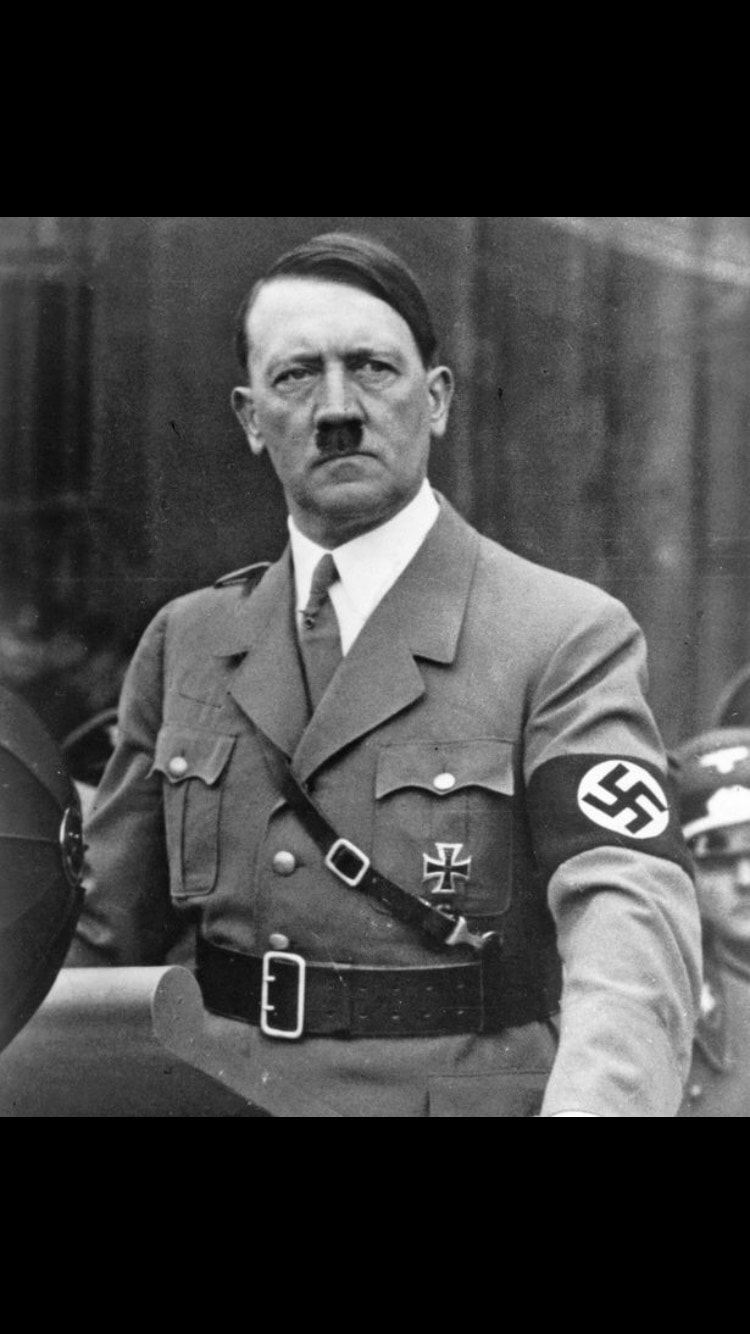 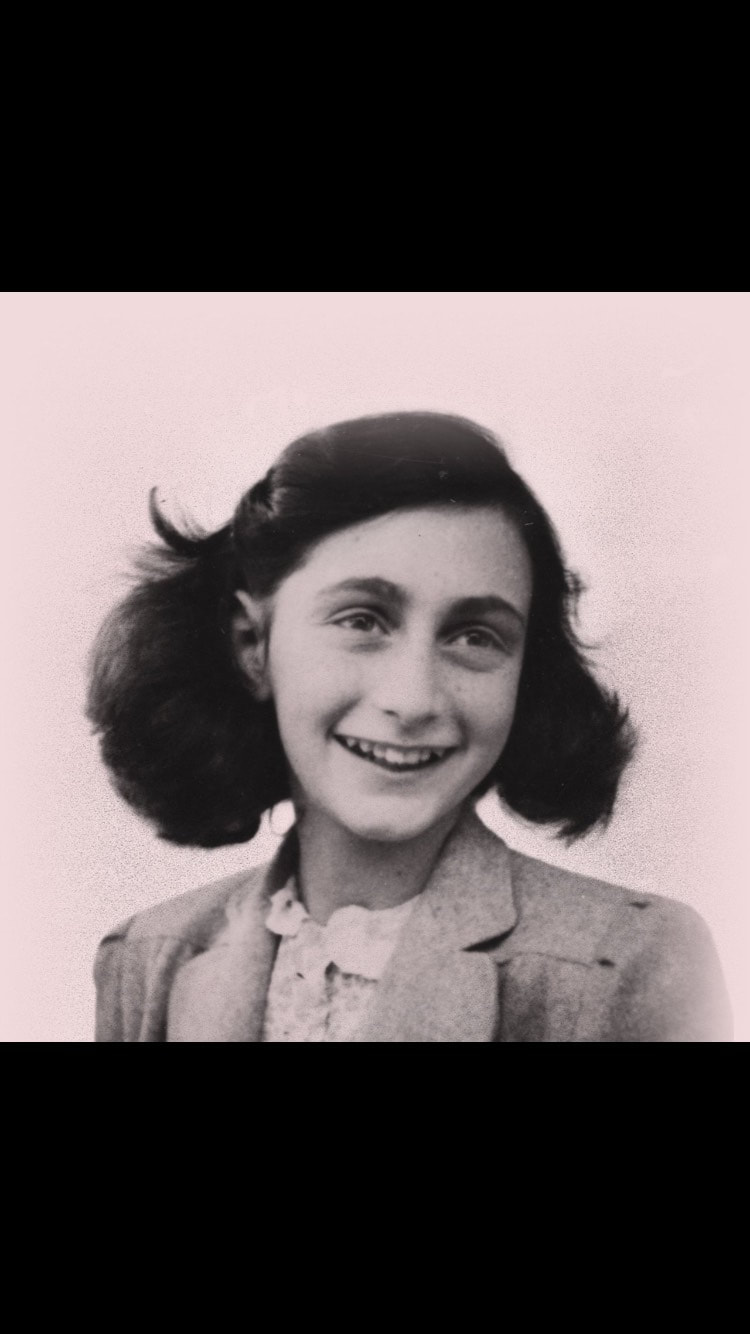